In 1955 Felpham Sailing Club was founded by a group of sailors from Felpham and Bognor Regis.

Two Classes first sailed; the Fleetwinds and Graduates, the former had musical names like Calypso and Tango.

Socials were held in Felpham Village Hall with groups like the Swinging Buttocks made up from young Club members.

AGM’s were quite lively and I remember going home for tea and returning to the AGM and the arguments were still going on.

The pound was then on the other side of the putting green and the changing rooms were beach huts number 1 and 2, no showers, no wet suits, just lots of woolly jumpers! the canteen was the Old Boat House Cafe.

When the new promenade was built there were no ramps, only a 14 foot drop to the sand. Monty Hand who was the longest serving Commodore of FSC built a wooden ramp that had to be lowered in position and retrieved after sailing.

In 1970 a meeting was held in a room at the George Inn and by a very narrow margin it was decided to build the present Club House. Money was raised from grants and donations and to keep the costs down the builders erected the shell and the rest of the works were completed by Members, an amazing achievement.

The Club can be very proud of its racing history, producing 6 National Champions and a former Cadet, Julian Brooke Houghton won an Olympic Silver Medal and Gold World Championship Medal crewing in the Flying Dutchman Class with Rodney Pattisson.

The Club has hosted over 40 National and World Championships including the Topper Nationals with over 150 boats, plus many Open Meetings for many Classes.

When sailing around the Med it is not very long before you meet someone who has sailed at Felpham or attended a Meeting, especially when you wear a pink polo shirt with FSC on it. 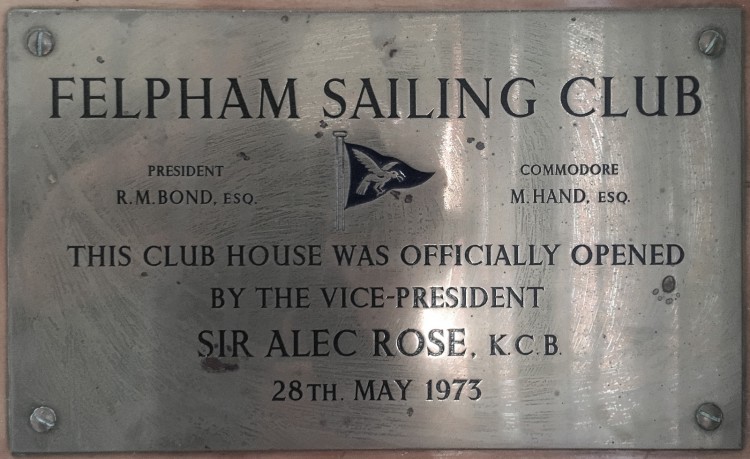 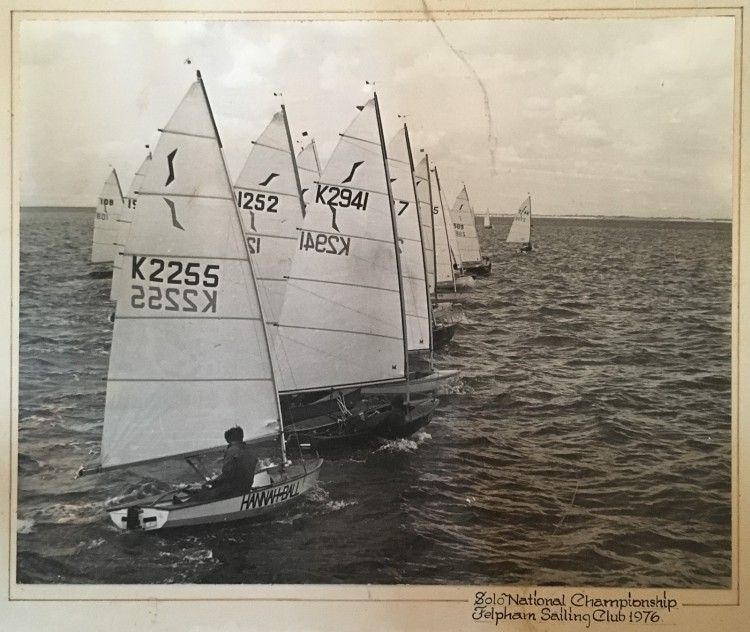