Beautiful sunshine and a variable (i.e., force 3-5) offshore breeze greeted the sailors for the sailing of the Presidents Prize and Tyger Trophy races at Felpham Sailing Club.  We had boats ranging from the Pico of Jo Andrews to the Blazes of Ross and Mark racing for some of the clubs finest silverware.

The annual Presidents Prize was hotly contested from the start with some sailors working on the most efficient beach start technique in preparation for the shingle dash to their boats. 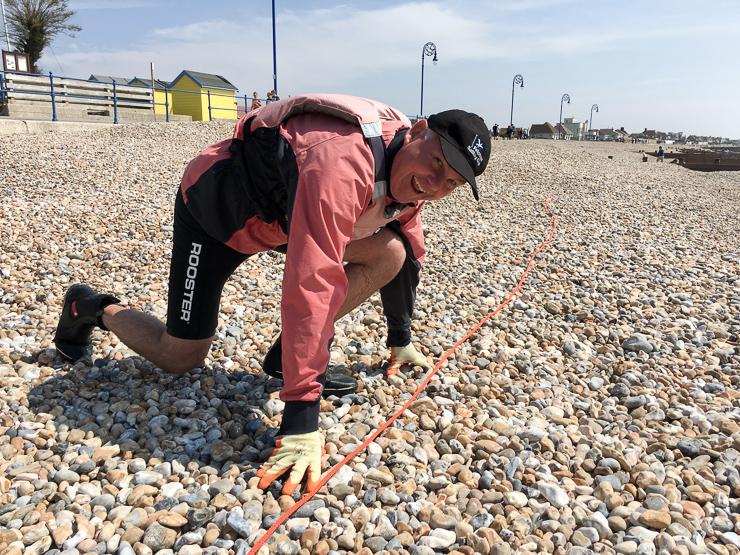 Out on the water the cream rose to the top with Chris Bull in his Laser Radial sailing a cracking race and taking first place closely followed by Jonathan Corbett and Ross Fisher.

After another fine meal and a building crowd set the sailors up for the Tyger Trophy pursuit race.  A 60 minute race was planned with the Pico starting first and the others starting between 9 and 14 minutes later based on their handicap numbers.

Before long Chris had found his way into the lead and was once again untouchable.  A lucky gust and a photo finish allowed Alex Mayger to edge ahead of Guy to take second place in an exciting race.

Although finishing just outside of the placings James Gerwat was seen raising a glass in the bar for his fourth place finish ahead of Ross ‘turtle at the gybe mark’ Fisher!

Another perfect day sailing at FSC. 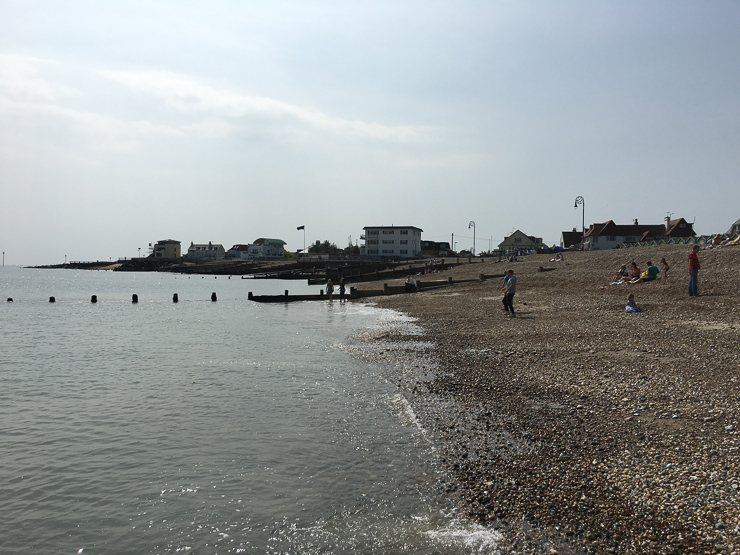